From Protocopedia
Jump to navigation Jump to search 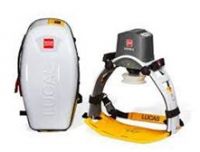 Patients with King Airways/endotracheal tube – ventilations can be provided without pausing the Lucas Device.

NOTE: Do not stop the device for more than 10 seconds after at least 2 minutes of compressions. Intravenous cannulation, endotracheal intubation, or any other procedure should either be attempted during chest compressions or during the 10 second pause. Approved alternatives to those procedures, such as intraosseous infusion and a BLS airway (example: King Tube) should be considered. Cardiac defibrillation should be attempted during a 10 second pause. 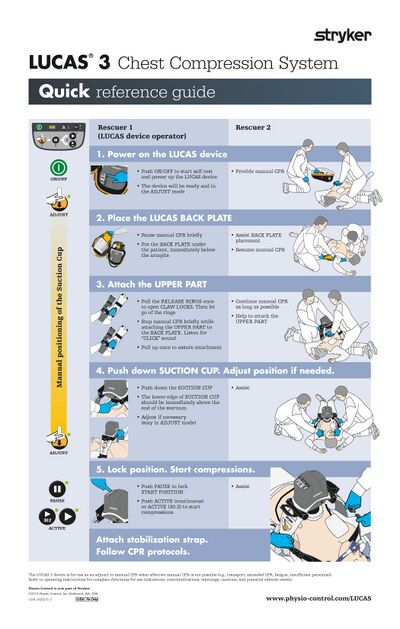